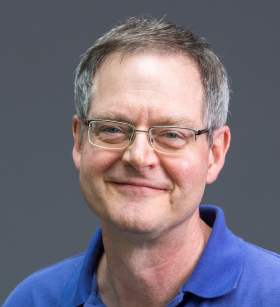 Ben Zorn is a Partner Researcher at Microsoft Research in Redmond, Washington working in (and previously managing) the Research in Software Engineering (RiSE) group. After receiving a PhD in Computer Science from UC Berkeley in 1989, he served eight years on the Computer Science faculty at the University of Colorado in Boulder, receiving tenure and being promoted to Associate Professor in 1996. He joined Microsoft Research in 1998. His research interests include programming language design and implementation, end-user programming, and reliability and safety issues with artificial intelligence. He has served as Program Chair and General Chair of the SIGPLAN PLDI conference, and as Associate Editor of the ACM journals Transactions on Programming Languages and Systems and Transactions on Architecture and Code Optimization. He also served seven years as a Member-at-Large of the SIGPLAN Executive Committee and served on the Computing Community Consortium (CCC) Council, a committee of the Computing Research Association, from 2014-2020. In 2020 he co-founded the CRA-Industry Committee with Vivek Sarkar and currently serves as co-chair. He received the SIGPLAN Distinguished Service Award in 2021.