Women’s History Month reminds all Americans of the important role women play in the U.S. Federal Government. NITRD recognizes the notable contributions that women have made in public service to promote the fields of science, technology, engineering, and mathematics (STEM). Each year NITRD will add to this list of prominent women in government, but we begin by introducing you to the first women to be directors of Federal agencies. Dr. Bernadine Healy was the 13th Director of the National Institute of Health (NIH) and Dr. Arati Prabhakar served as director for two different Federal agencies. 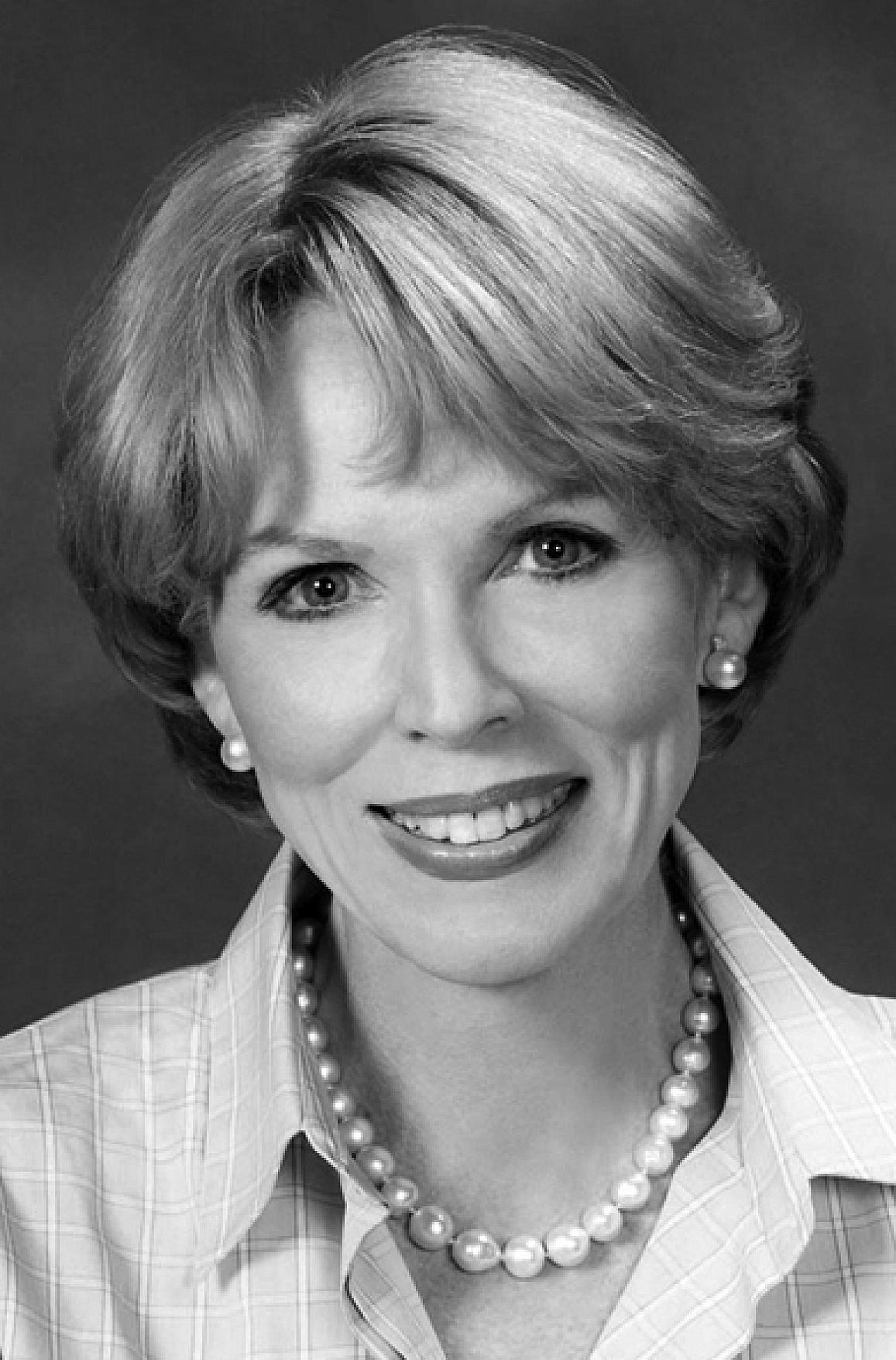 As we celebrate Women’s History Month, it is noteworthy to point out that Dr. Healy launched a $500 million program to explore causes, cures, and prevention of women-centered diseases. Besides this NIH Women’s Health Initiative, she also created the James Shannon Award which provided grants to keep talented scientists in biomedical research. 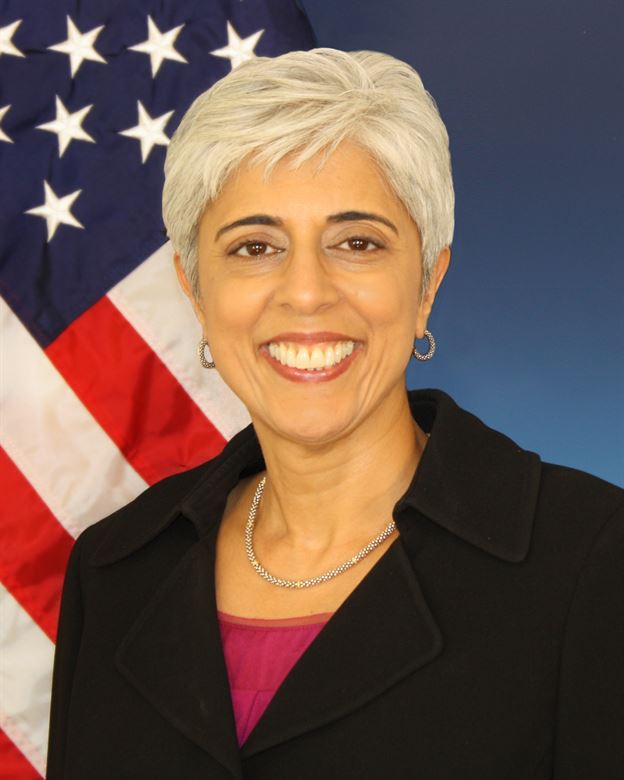 The next women we would like to introduce you to is Dr. Arati Prabhakar who was appointed as director to two different agencies. Encouragement is important for a woman to blaze new trails and that is what Dr. Prabhakar had from her mother, who urged her young daughter to work toward obtaining a PhD. Her mother’s support was very influential, as Dr. Prabhakar went on to not only be the first woman to lead the National Institute of Standards and Technology (NIST), but she was appointed at the age of 34! Besides heading NIST from 1993 to 1997, she was also the 20th Director of the Defense Advanced Research Projects Agency (DARPA), where in 2012 she succeeded Dr. Regina Dugan who had been the first woman to head DARPA. By training, Dr. Prabhakar is an electrical engineer and the first woman to receive a PhD from Caltech in applied physics. After a congressional fellowship in Washington D.C., she became a program manager in 1986 at DARPA, ultimately coming full circle and later leading the agency. Dr. Prabhakar has taken her experience in government and expanded it into the R&D realm of the private sector using innovation that will address technological challenges.