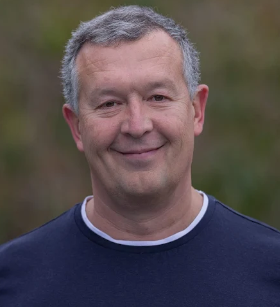 Luiz André Barroso is a Google Fellow leading the office of Cross-Google Engineering (XGE) from where he coordinates technical initiatives that span all Google products. Over his two decades at Google he has worked as a VP of Engineering in the Core and Maps teams, and was a technical leader in areas such as Google Search and the design of Google’s computing platform. Luiz has published several technical papers and has co-authored “The Datacenter as a Computer”, the first textbook to describe the architecture of warehouse-scale computing systems, now in its 3rd edition. Luiz is a Fellow of the ACM and the AAAS, a member of the National Academy of Engineering and a recipient of the 2020 Eckert-Mauchly Award. He holds B.S. and M.S. degrees in Electrical Engineering from the Pontifícia Universidade Católica of Rio de Janeiro and a Ph.D. in Computer Engineering from the University of Southern California.