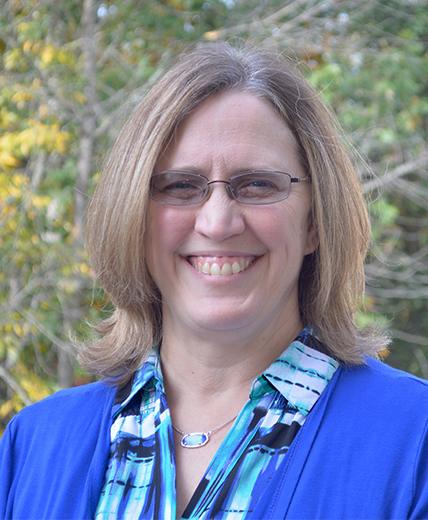 The Networking and Information Technology Research and Development (NITRD) National Coordination Office (NCO) is pleased to announce the appointment of Kamie Roberts as its new Director. In this role, she will also serve as the Co-chair for the NITRD Subcommittee.

Ms. Roberts served as Deputy Director for the NITRD Program since October of 2017. Prior to joining the NITRD NCO Ms. Roberts worked at the National Institute of Standards and Technology (NIST)/Information Technology Laboratory (ITL), where she served as the Associate Director of Federal and Industrial Relations and Chief of Staff for the ITL. She also served an active role in the NITRD Interagency Working Groups (IWGs) and as the NIST NITRD Subcommittee Representative.

While at NIST, Ms. Roberts led the Laboratory outreach program focused on increasing the impact of ITL research. She led the standards liaison team in coordinating national and international IT standards and testing activities internal and external to NIST. Ms. Roberts coordinates student programs ranging from high school interns to summer and full-year undergraduate students. Previously, Ms. Roberts served in a variety of roles, including leading the NIST Health Information Technology Program and the NIST Big Data Program. She has served as acting Laboratory Deputy Director and acting Division Chief of several divisions. Ms. Roberts is active in the Grace Hopper Women in Computing Conference and the Society for the Advancement of Chicanos/Hispanics and Native Americans in Science.

Ms. Roberts succeeds Dr. Bryan Biegel, and will become the 14th Director for the NITRD Program.

The NITRD Program Directors throughout the years:

Please join us in welcoming her and congratulating her on this appointment.