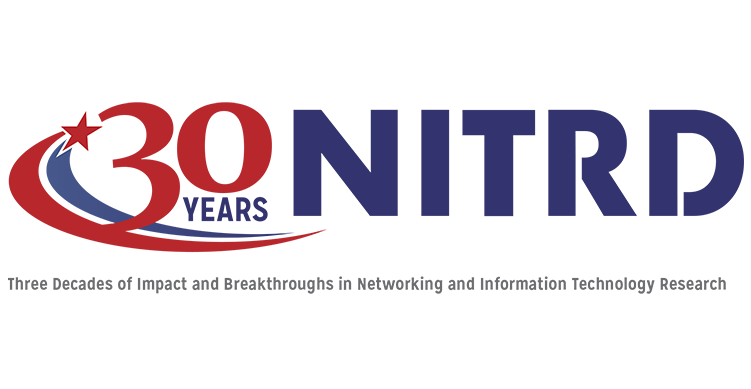 SUMMARY: The NITRD Subcommittee will hold a virtual public meeting to mark the 30th anniversary of the signing of the High-Performance Computing (HPC) Act of 1991 and the launching of the High-Performance Computing and Communications Program, now known as the NITRD Program. One of the key parts of this legislation was to establish an effective mechanism to coordinate HPC, networking, and information technology (IT) research and development (R&D) undertaken by the agencies of the Federal Government. The legislation also expanded Federal funding support for HPC and IT R&D to ensure continued technological leadership in these areas by the United States. The Act aimed to provide U.S. researchers and educators as well as government and the public with the advanced computing and information resources they needed for achievement of personal, business, and public goals. The NITRD mission has expanded over the last three decades as the capabilities of advanced computing, networking, and IT technologies increased dramatically. Join us as we recognize and celebrate the origins and expansion of America’s IT innovation highway.